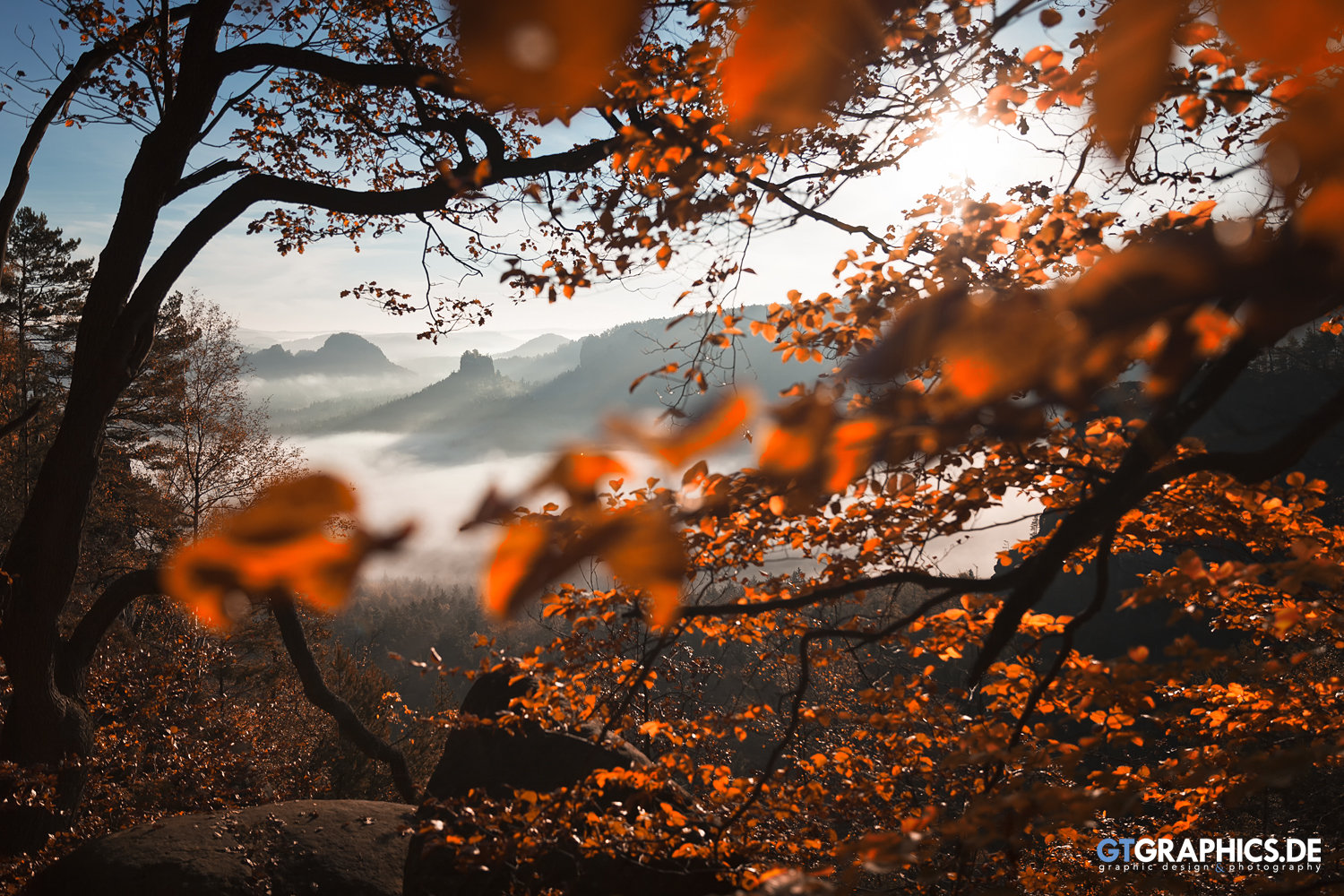 Tweet
View Project
Different illustrations I did for Issues 62 - 64 of All About Space.